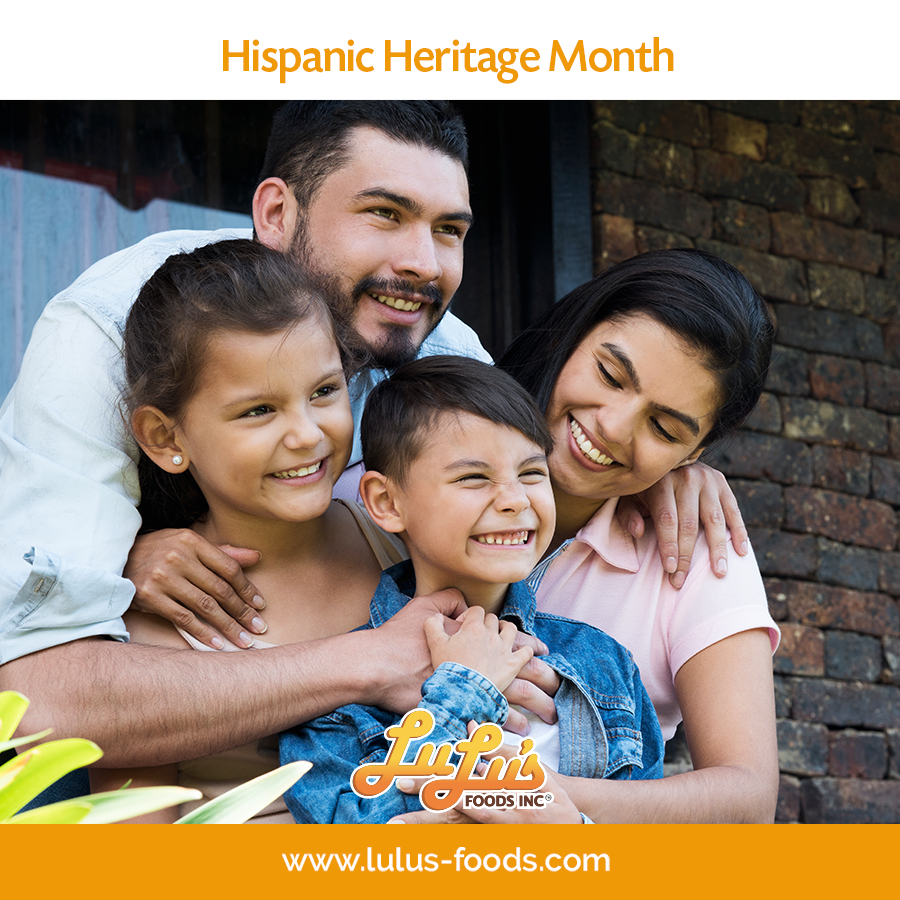 The idea for Hispanic Heritage Month, celebrated throughout the latter half of September and first half of October, began as a way to promote the history, culture and contributions of Hispanic-Americans. Specifically — those whose ancestors came from Spain, Mexico, the Caribbean, and Central and South America. Communities mark the achievements of Hispanic and Latino Americans with festivals and educational activities. 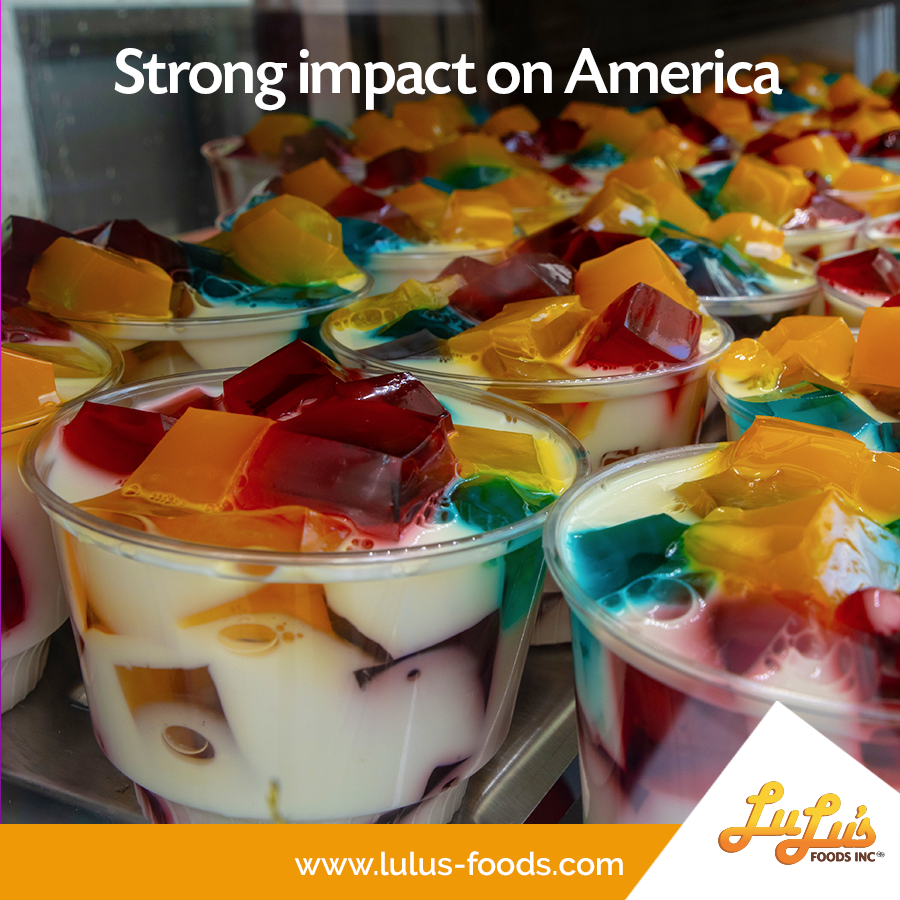 Hispanic influences are tightly knitted in the fabric of American life. Think music, food, art, cinema, politics, literature, and so much more. 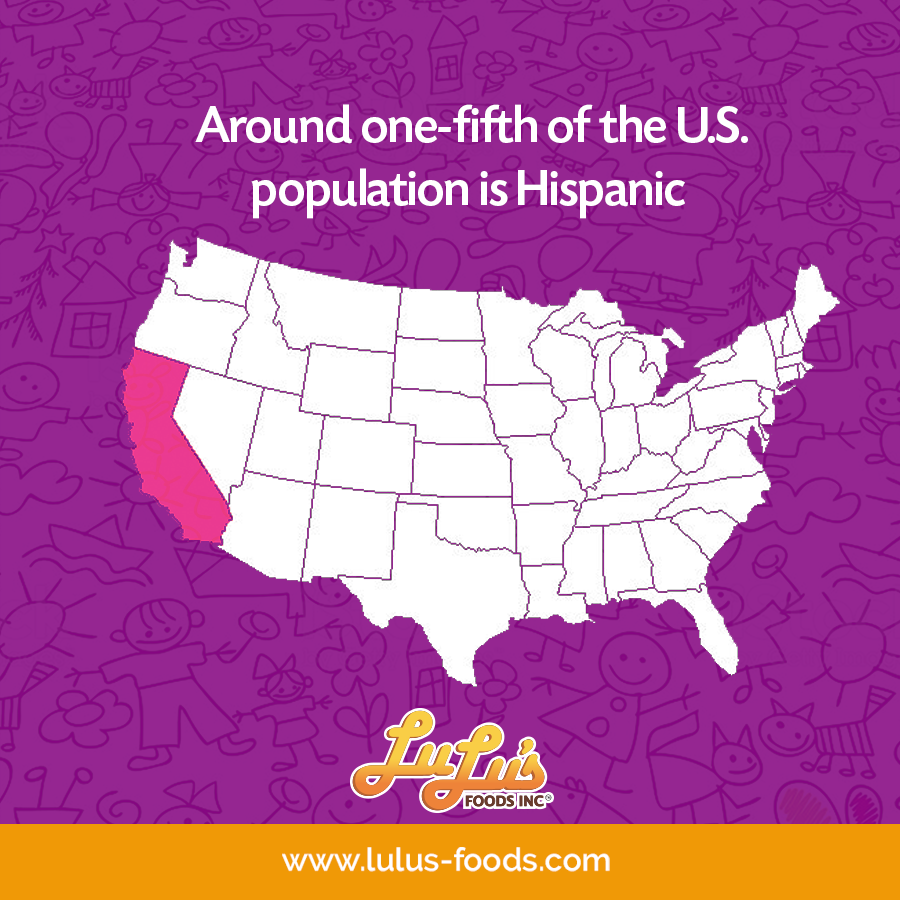 The state with the largest Hispanic and Latino population overall is California with over 14 million. 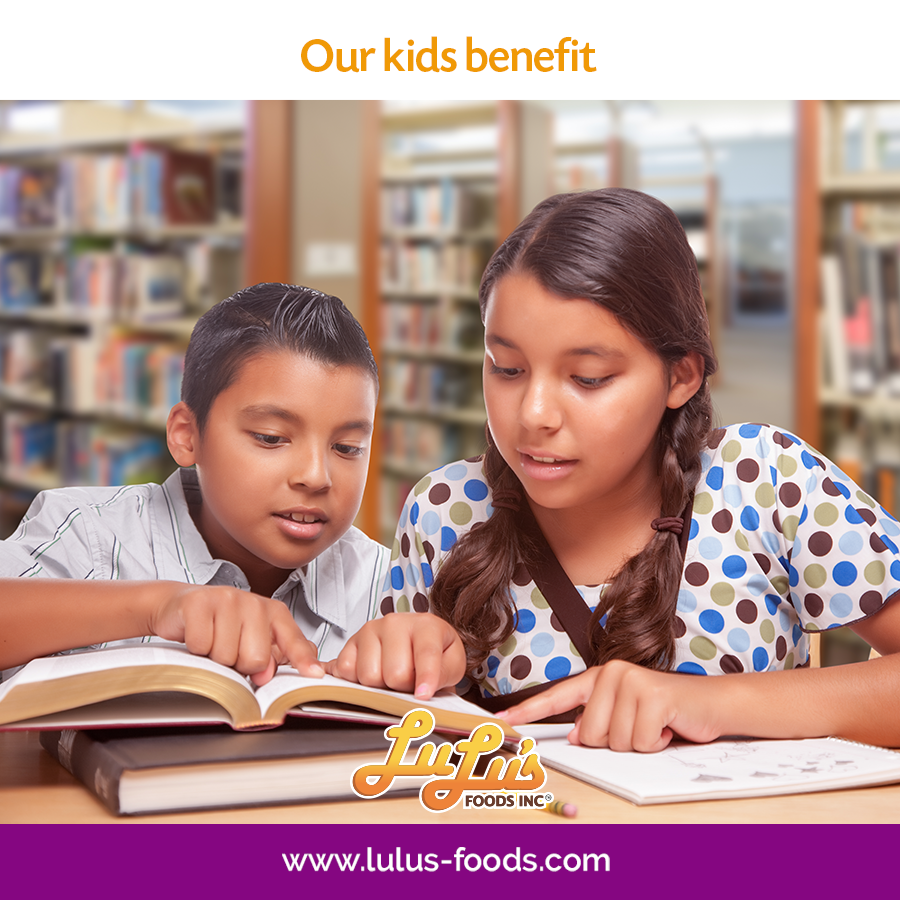 While Hispanic children learn about their roots this month, all kids can benefit from learning about Spanish history and culture. 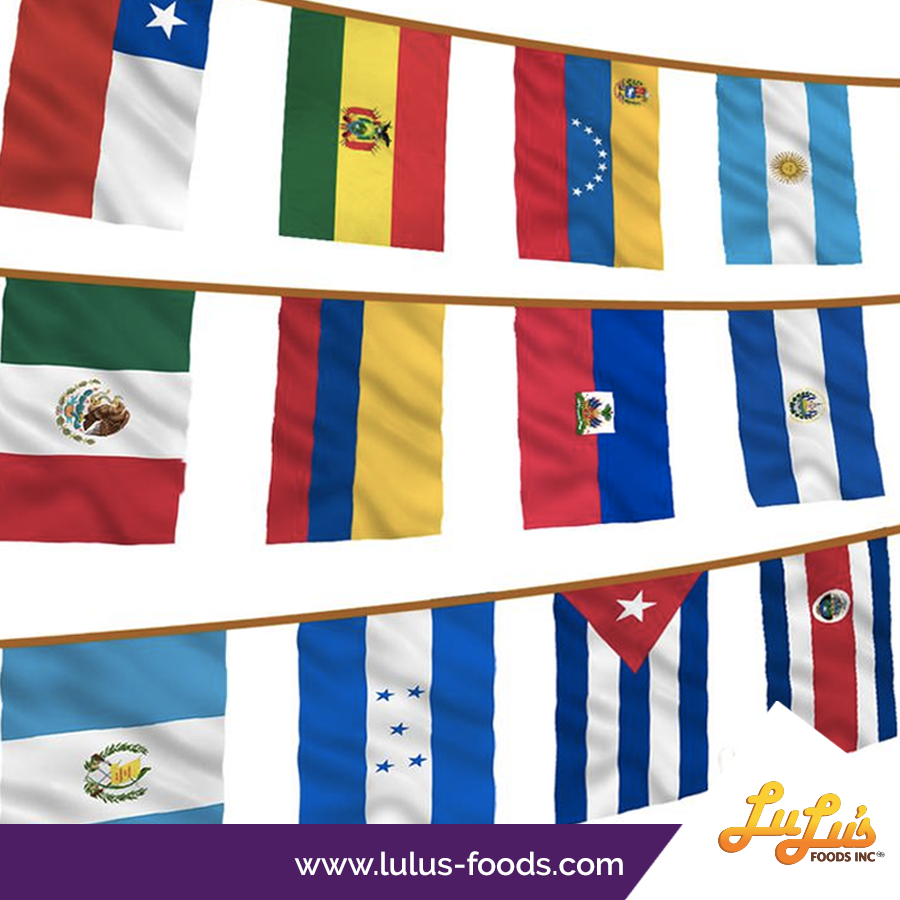 Hispanic Heritage Month starts in the middle of the month to correspond with the independence of many countries like Costa Rica, El Salvador, Guatemala, Nicaragua, Mexico, and Chile. 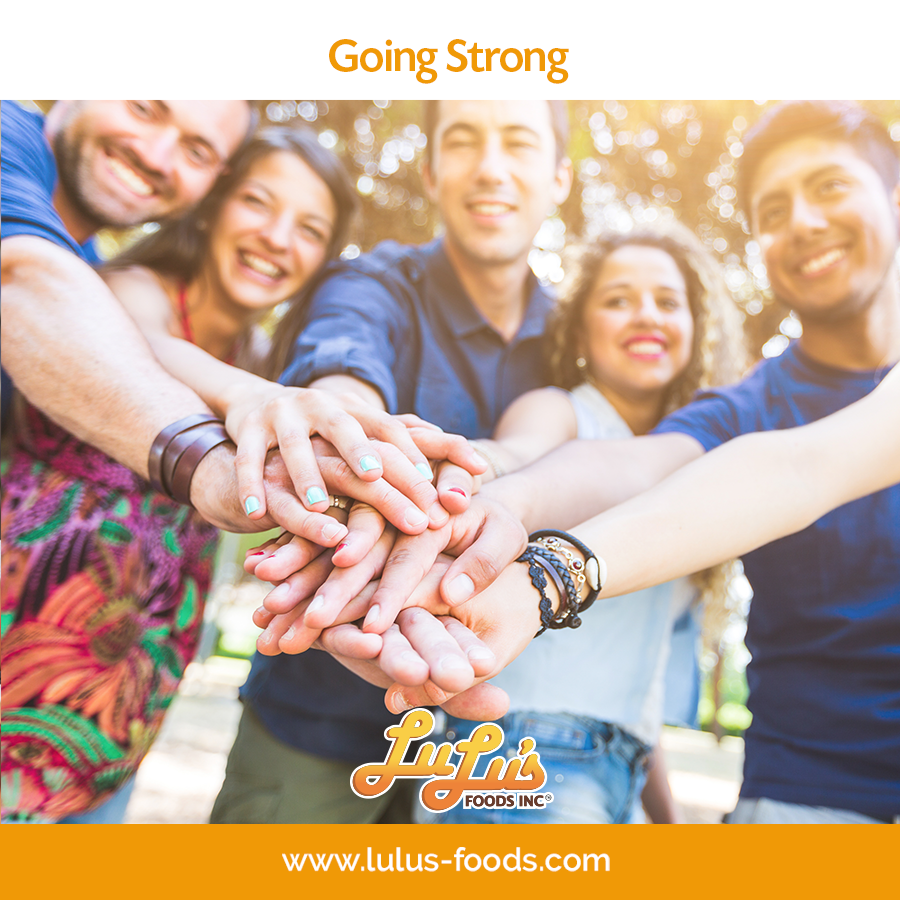 Hispanic and Latino Americans amount to an estimated 17.8% of the total U.S. population, making up the largest ethnic minority. 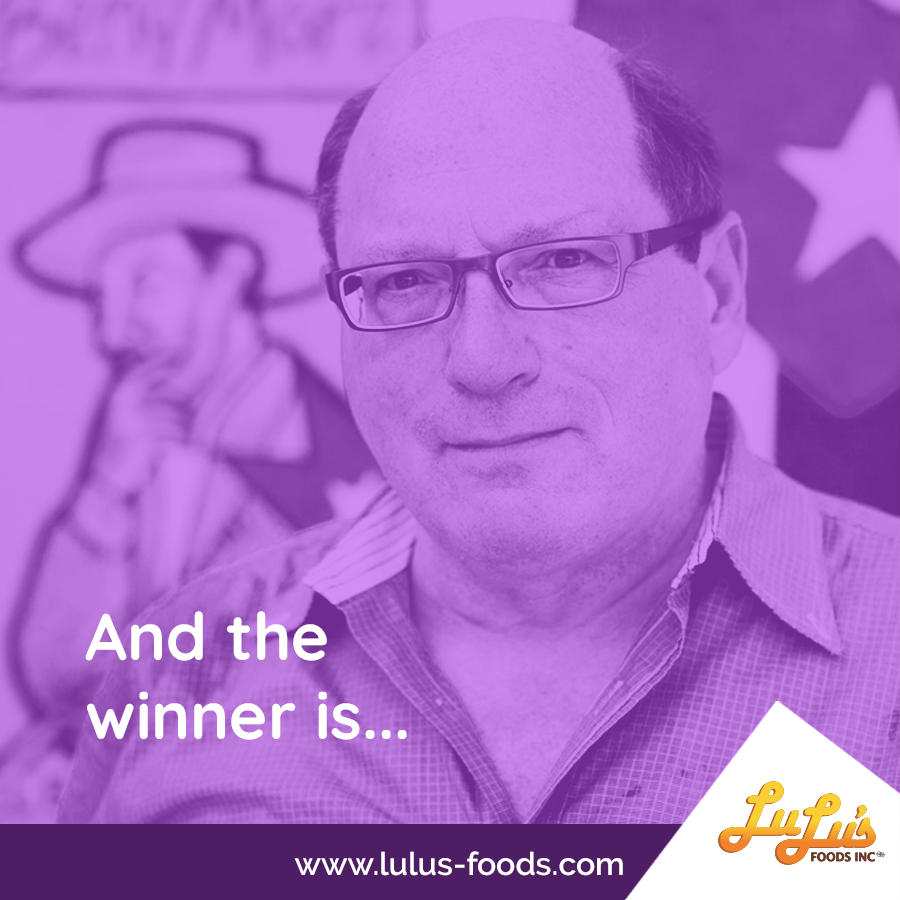 Oscar Hijuelos, author of "The Mambo Kings Play Songs of Love," was the first Hispanic writer to win a Pulitzer Prize for Fiction. 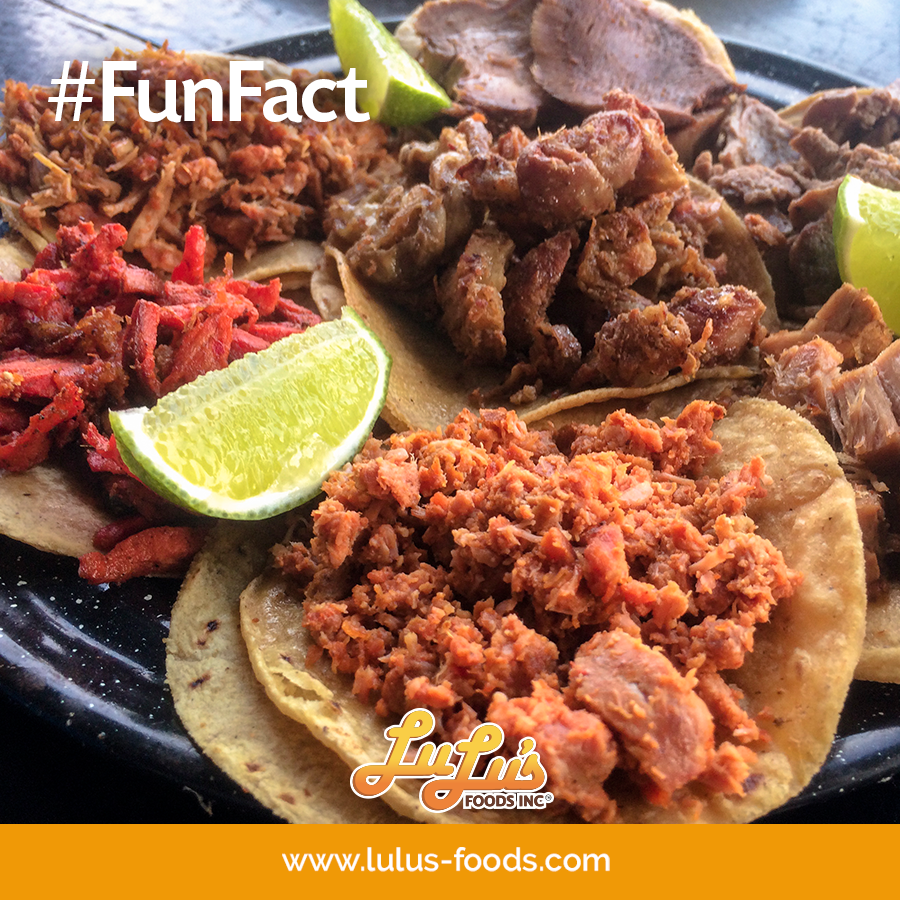 Unlike the U.S., chicken tacos are not popular in Mexico. There, they prefer to fill their tacos with steak, chicharron, and chorizo. 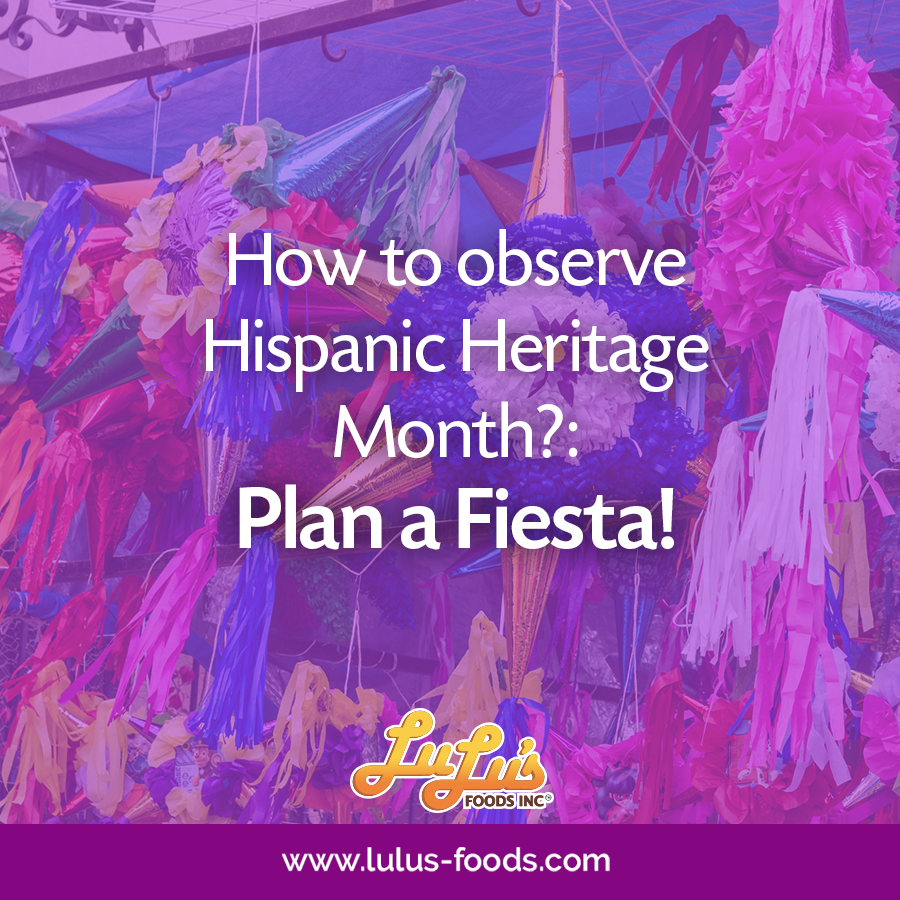 Tasty food, mariachi music, and sombreros for everyone! 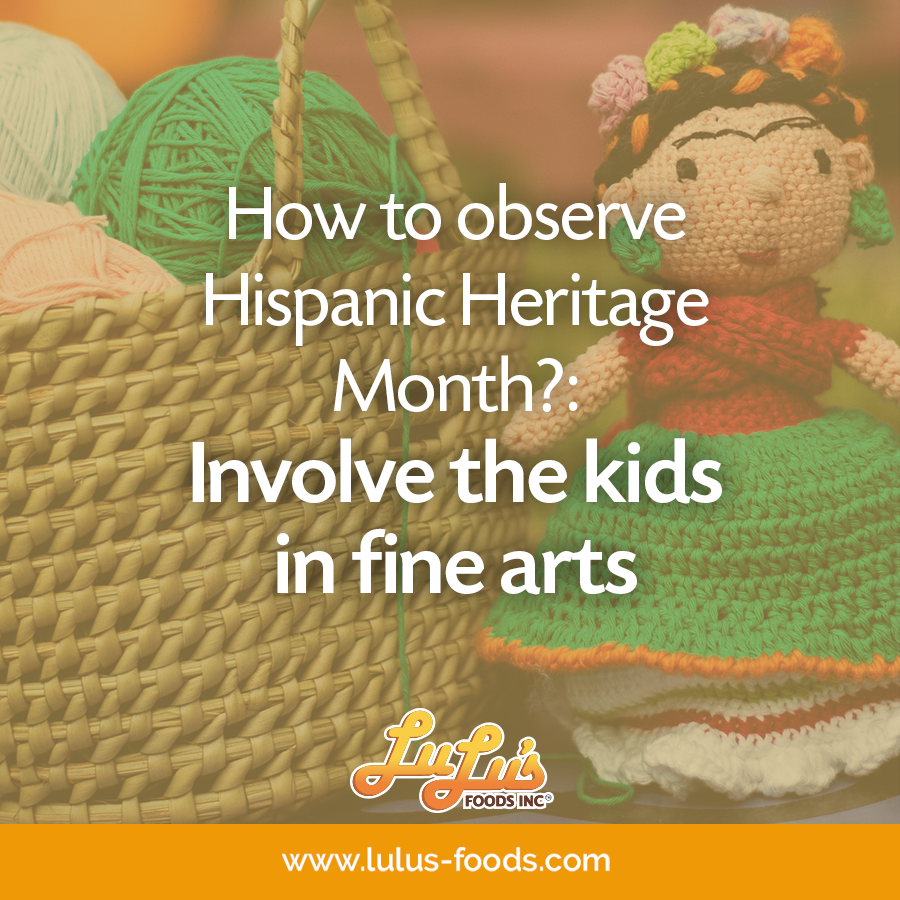 Light up young minds by educating them about Hispanic arts. Frida Kahlo’s paintings are a good start! 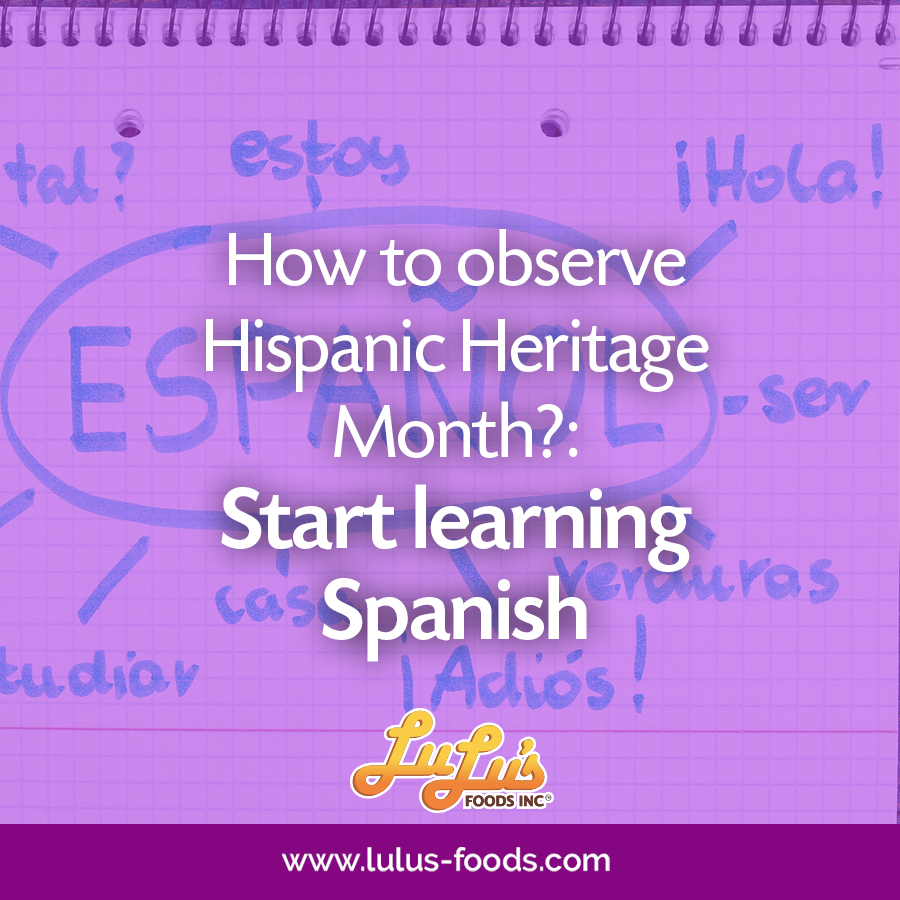 We all learned a little bit in school, so why not go all the way! Who knows where that might take you? 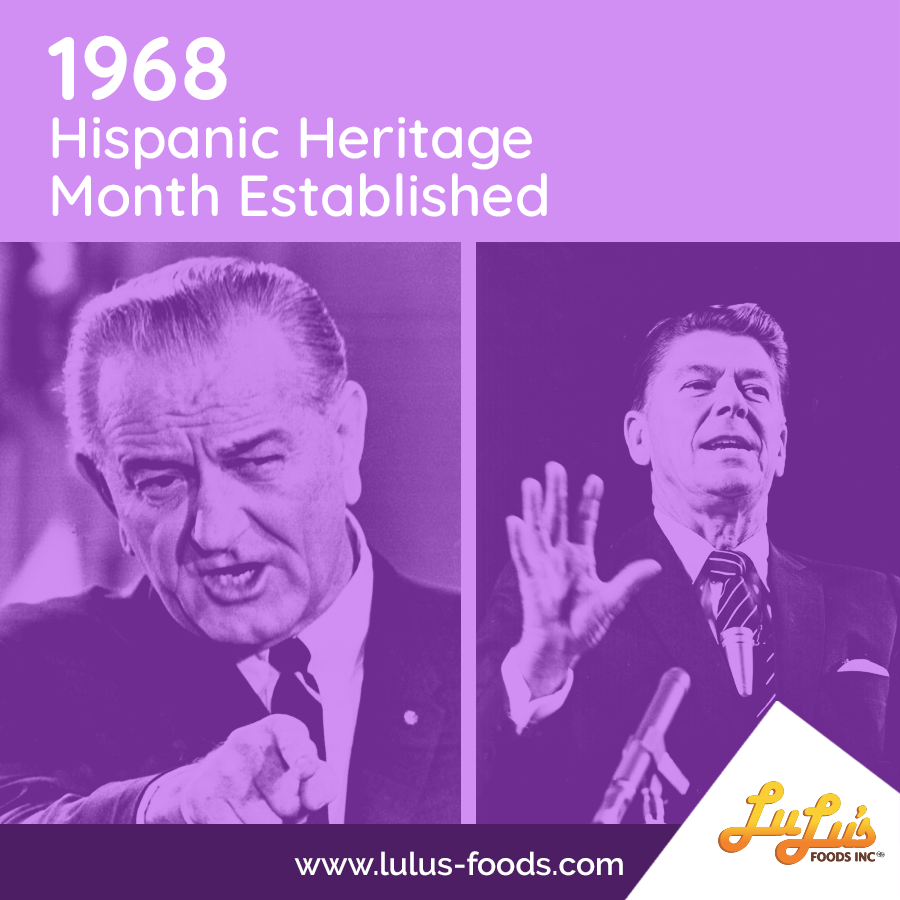 Hispanic Heritage Week was first observed under President Lyndon Johnson, but it was Ronald Reagan who extended it to a month-long celebration. 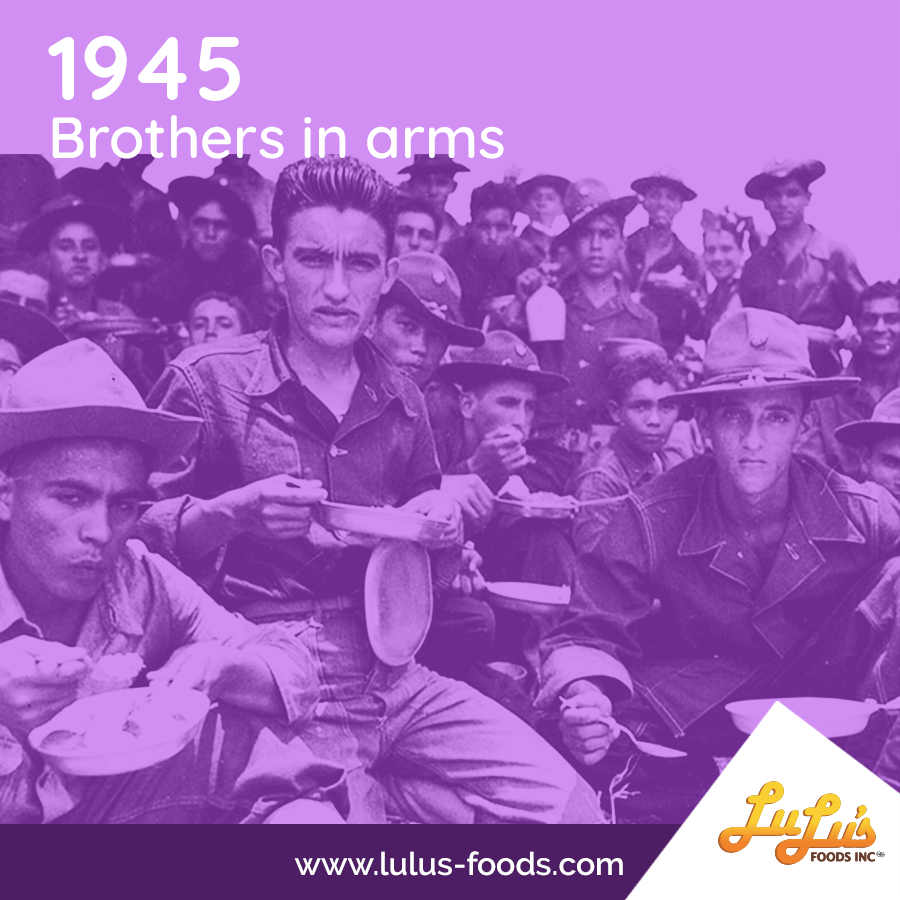 Over 300,000 Latinos enlisted in the American military and fought in World War II. 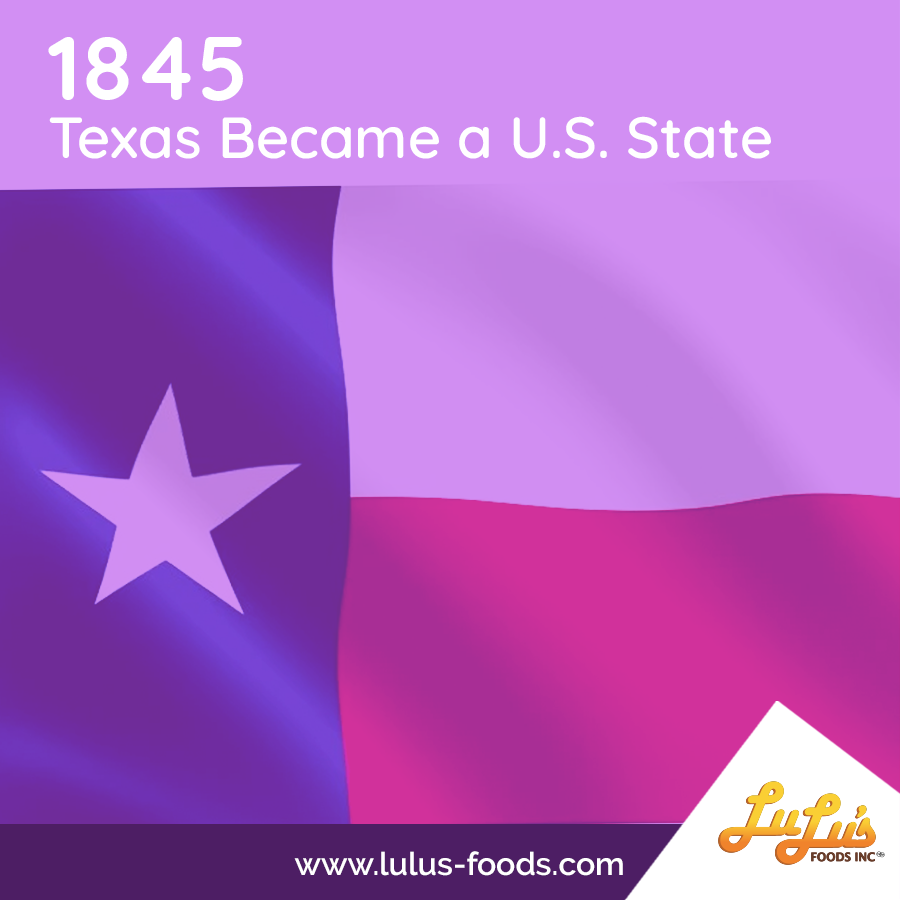 Texas joined the union as the 28th state. Mexico had controlled the territory until 1836 when Texas won its independence. 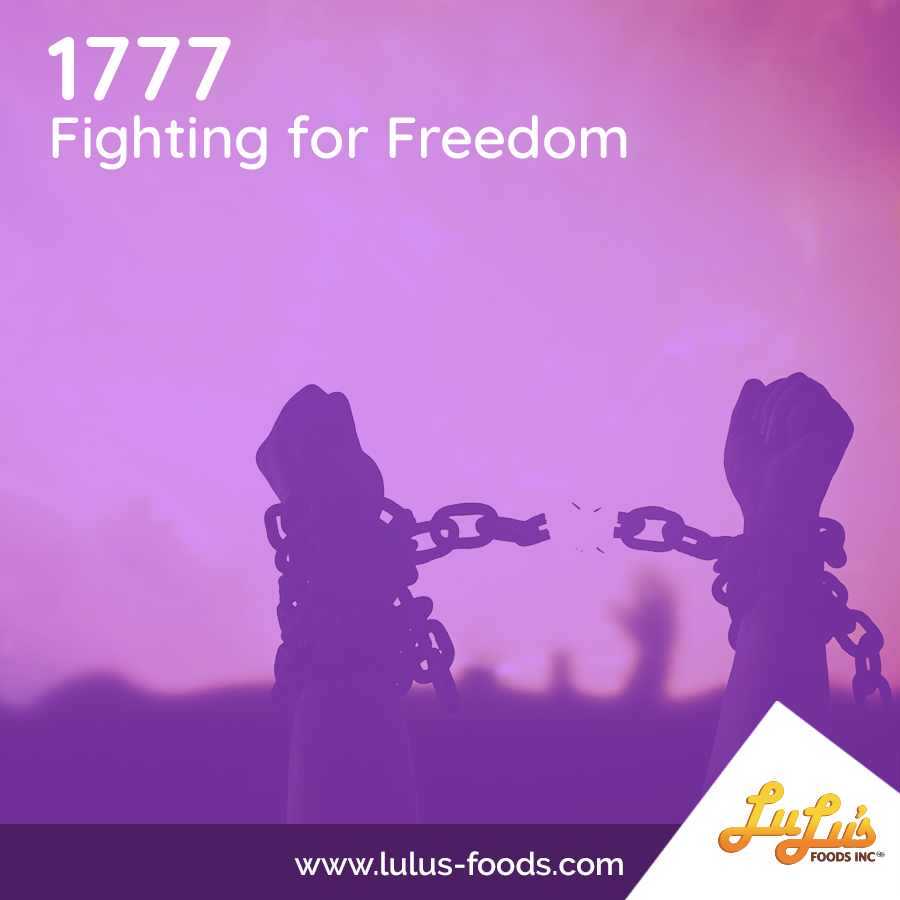 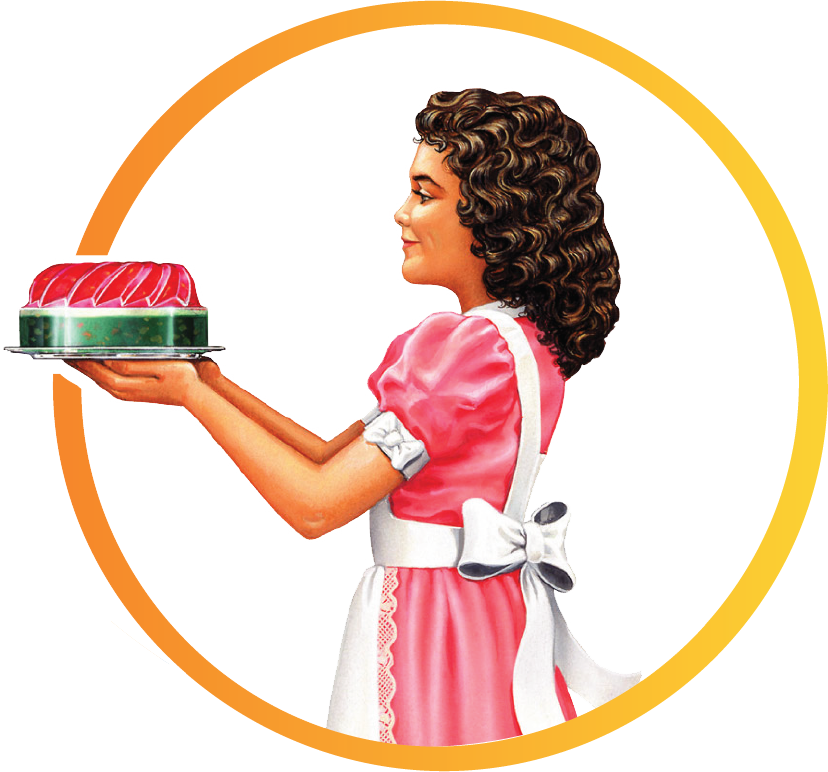 FIND US
- Find Us